Brawl Royale is a Flash game created by Matt Roszak in 2008. The player takes control of Matt in a quick-draw competition; the player must press the Space Bar to attack and defeat the enemy before they do the same to Matt. With each successive round, the opponents' reaction time becomes quicker, forcing the players to react even more quickly. There is also a two-player mode, where the second player takes control of Lance with the Enter key.

In order from first to last (Note that some opponents have been renamed and recolored in the Epic Battle Fantasy Collection due to copyright reasons):

Brawl Royale appears to be partially canon to the Epic Battle Fantasy series, due to several references:

On the other hand, several details of Brawl Royale conflict with the Epic Battle Fantasy series:

Whether or not Brawl Royale is canon to the EBF continuity, it would appear to have inspired the later series in several ways: 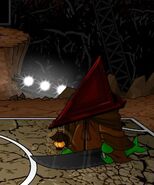 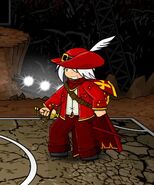 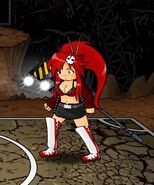 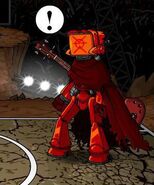 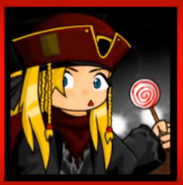 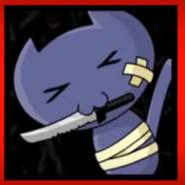 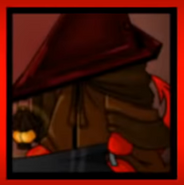 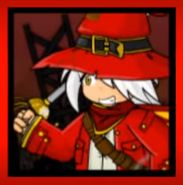 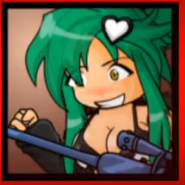 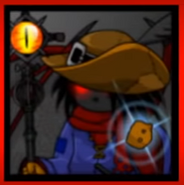 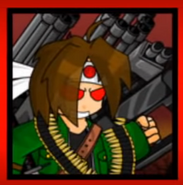 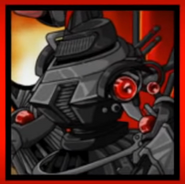 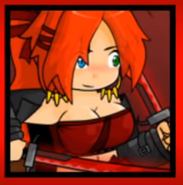 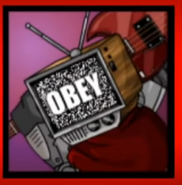 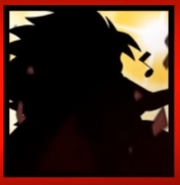 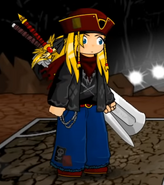 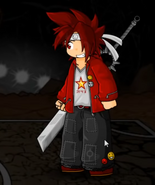