Rock Lake is the third area in Epic Battle Fantasy 3, it is north of Vegetable Forest and east of the Glacier Valley.

It is a large body of water with an accompanying beach and predominately Water-based enemies, therefore weak to Ice of Thunder. Also the boss of the area, which is a red Giant Squid, absorbs Water attacks and it is weak to Ice and Thunder.

Among the NPCs found here, there are tourists, pirates, and beach goers. 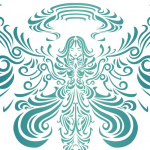 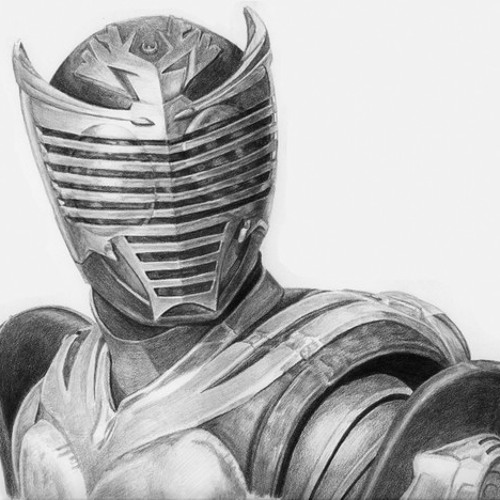 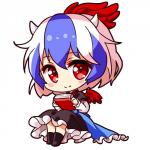 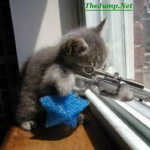